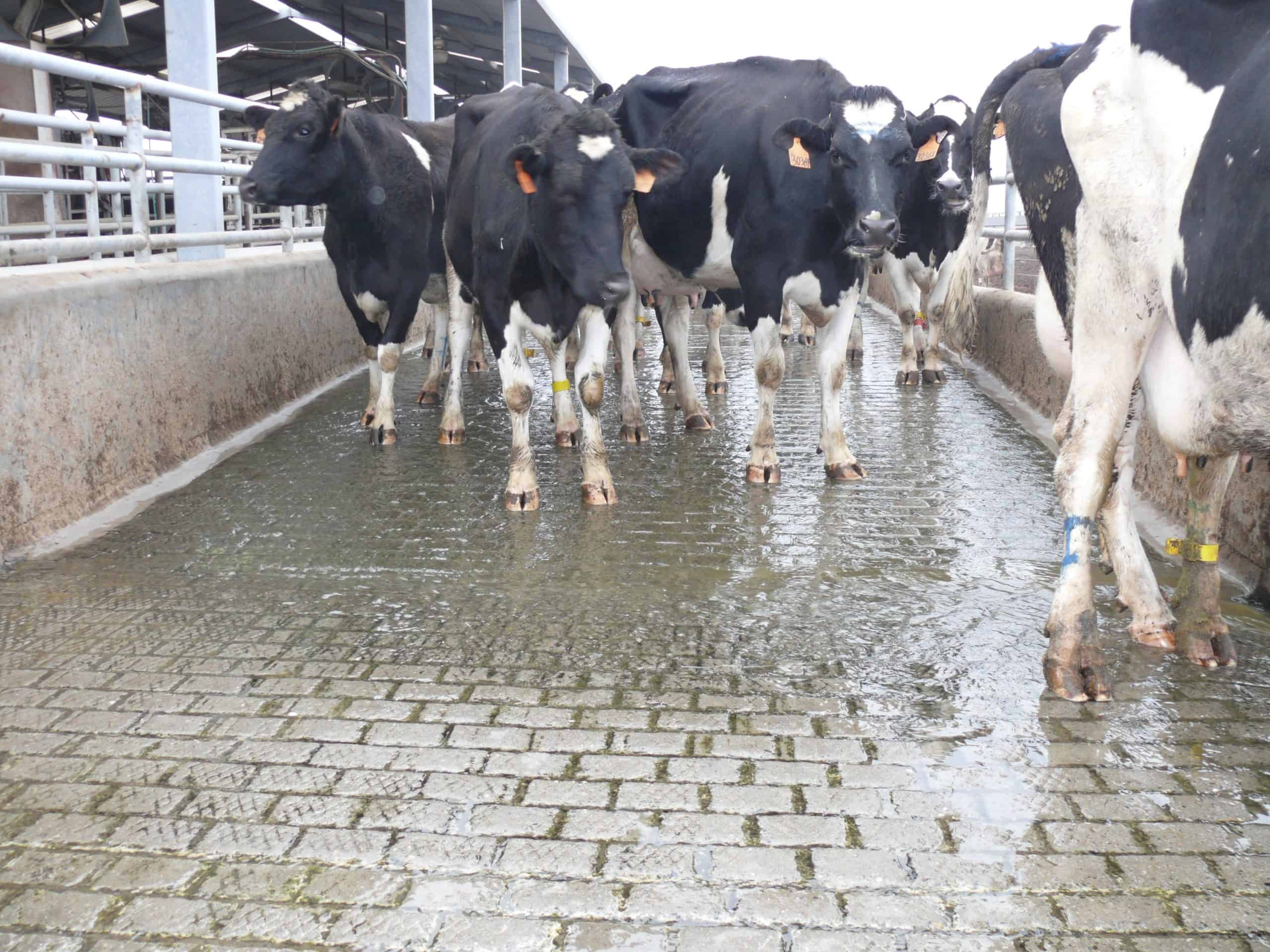 (SARATOGA SPRINGS, NY – October 18, 2016) John DeMarco could have retired 11 years ago when his pharmaceutical chemical firm lost its biggest customer, which moved out of state.

Instead, at 55, he began looking around for a need to fill and found it on upstate New York dairy farms.

“Now I think we make more products than any other dairy chemical manufacturer out there,” DeMarco said. “We make hay preservatives, so hay doesn’t become moldy or catch on fire; foot baths, which a lot of other companies don’t make; and a complete line of dairy cleaners and sanitizers.”

His company, AgroChem, recently moved into a new 38,000-square-foot facility, a more than $6 million investment, at 26 Freedom Way in Grande Industrial Park. It’s roughly 25 percent larger than space the firm previously rented within the park.

Chemicals manufactured there are shipped across the country and worldwide to destinations from Western Europe and Russia to Japan, China and Korea.

“We have 39 people and we’re growing,” said DeMarco, a Mechanicville resident. “We’re hiring for a second shift right now. I would imagine we’ll probably move into a third shift once we’re in full operation.”

In addition to production workers, plans call for hiring people to fill jobs that are now contracted out such as advertising, graphic arts and human resources. One catchy ad shows the face of a cow looking out of a front-loaded washing machine window. The message says, “Wash your entire milking system in one step.”

The company has introduced products that reduce the steps required for cleaning milk equipment, which is done two or three times daily. So more cows per day can be milked. For large dairies, with thousands of animals, this may translate into millions of dollars per year in increased revenues.

DeMarco is responsible for product development and quality control.

His son, Robert, a Shenendehowa High School and Clarkson University graduate, is company president. Robert DeMarco also earned an MBA at New York University followed by studies at the London School of Economics.

In addition to AgroChem, which does about $19 million per year in sales, they also own a smaller related firm, Biosan LLC, which specializes in peracetic acid, a more environmentally-friendly alternative to chlorine beach.

“It’s much safer than bleach,” Robert DeMarco said. “It’s certified for use in organic agricultural production. It’s replacing chlorine in many industries and numerous applications within those industries.”

Although a much smaller part of their overall business portfolio, Biosan has considerable growth potential, John DeMarco said.

“It’s new,” he said. “We just got the EPA (U.S. Environmental Protection Agency) registrations needed to market it to the poultry and other industries. It’s the future.”

AgroChem/Biosan is one of three firms that have recently moved into new facilities at Grande Industrial Park.

The others are PeroxyChem and Greenfield Manufacturing Inc.

PeroxyChem spent nearly $30 million for a new peroxide purification plant to supply GlobalFoundries and IBM. Previously, such materials were made at the company’s facility in Pasadena, Texas.

Greenfield Manufacturing had been leasing space at the industrial park, but has moved into a new 33,000-square foot building.